Well, here's something, then.

Today I saw a licence plate that said "GRIMJOW".

its a war against the quincys.

who the hell cares

am i the only one that missed where it said... FINAL ARC

Hopefully it ends on an arc with more significance than the last one. Where almost no character development or resolution happened.
_________________

Metal Rabbit wrote:am i the only one that missed where it said... FINAL ARC

Chaos in soul society: The arc.

It should have SOMETHING to do with the main arc. Both of these felt like filler.

Honestly, and it kills me to say this, it would have been better if Aizen had just broken out of jail or something.

so my little brother just started watching the anime.

i laughed at him.

but the sad part is that ive read the manga all this time and therefore deserve to be laughed at too.

Bleach was great when it first started. That's why it got popular.

IMO, it was good up until the end of the soul society arc.

What do you guys think?

What the fuck?! Gol D Roger? Are you fucking kidding me?

What? Are the only arrancars that survived the Aizen thing female? 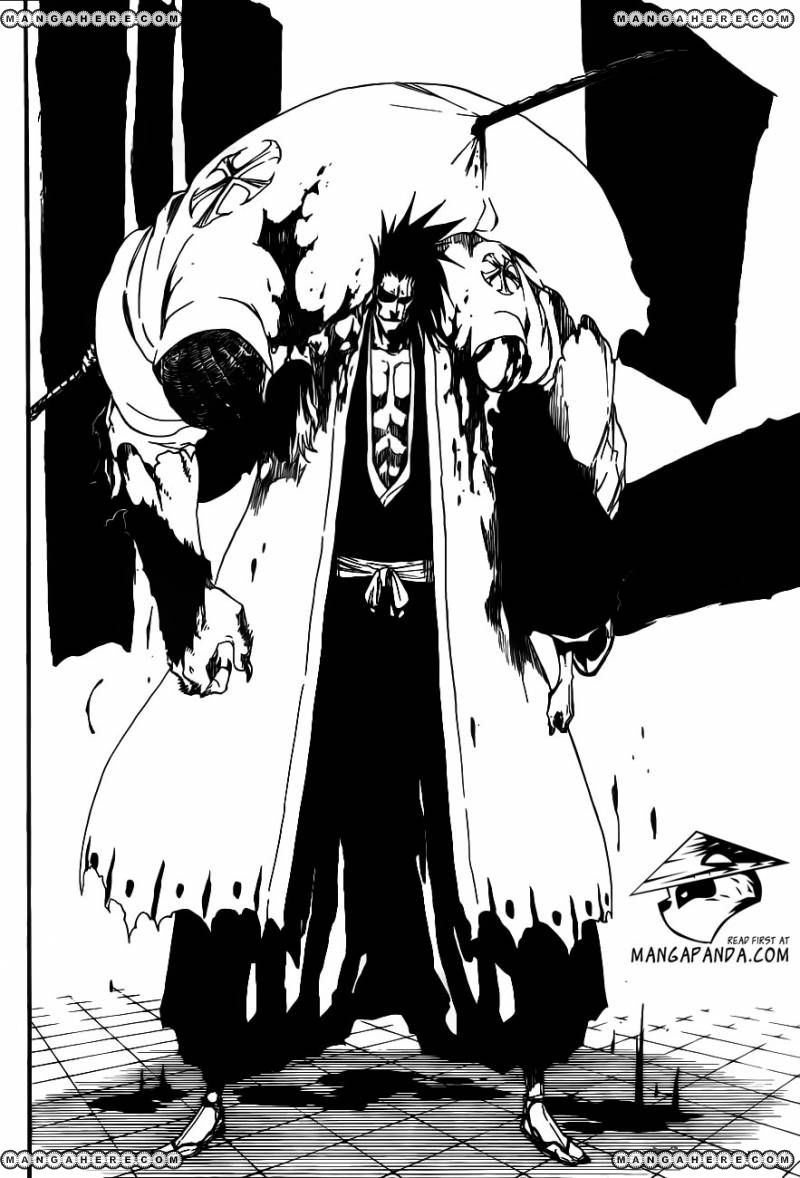 bitches cant steal a bankai that isnt there :P

Yeah, but I worry that now they're gonna kill Kenpachi off. Cause he's going up against the main bad guy, who's gonna have plot armor.

Still, I'd be disappointed if Kenpachi doesn't at least have a shikai by this point in the series. Cause that's been his major character development from the beginning.