Alright, this is gonna be the topic for the skits. Skits will be written by obviously, participants in the tales rp. The goal this time around though, is to actually have us all get together on skype (or the ppl in the current skit) and actually voice their character's lines. Of course we obviously need to start somewhere! We need some practice skits, and we obviously wont get anywhere practicing if we don't have our characters made. So if you havent and you want to join this, go over to the Character info forum in the RP section and post a character! (Or just click here. https://taleschronicles.forumotion.net/t2469-tales-rp-characters#64831) What you'll need to post for that will be discussed in that topic. As for here we need:

*Skit emotions. EVERYONE will have the following:
-Normal
-Smiling (picture a calm warm smile)
-Happy (like, extremely happy)
-Irritated (like a "I cant believe I know you" expression)
-Angry/Shouting
-Sad
-Embarrassed

We can do more later if we feel like it, but for now lets just hit the basics. Also feel free to submit details about specific emotions if you want. Like "For my angry emotion my character is pulling at his/her hair" or "For my embarrassed emotion my character is looking away from whom he/she is speaking to and is hiding half of his/her face with their hand" or somethin.

*Skypes: We will need to have everyone's contact info who plans to be a part of this and voice it. Availability would be nice too. Even if its not recording skits, tossing around ideas as the group would be good for morale. Also someone may come up with a good idea during a chat

*Skits! Obviously we need skits to practice with, and of course we'll need skits to post here during the rp. If anyone ever gets an idea for a skit (they'll mainly be based off of events in the actual RP) post it here! Just say what it'd be about, which characters are involved and then begin knocking ideas around together to pump out a good skit

NV: Man...just realized I haven't been back home in about 12 years...talk about crazy.

NV: Although...I'm not really feeling homesick. Home is where the heart is most people say.

NV: Its kinda weird being treated regularly here than back at my folks place. Never being hassled about reading books and junk at certain times.

NV: Hell, the food here is pretty nice too! Having their kids as playmates is just as good since all I ever got to play with were just guards...I can't say it was fun either.

NV: But no matter what...Fortuncia may be nice but I have a job that still needs to be done and thats to return to give my kidnappers a proper greeting when I see them again.
_________________

-Smiling- one eye open, kind of smirking(this will most likely take the place of the normal face when awake and speaking)

-Irritated- puffed cheeks, dead half closed stare (like a spoiled kid but too lazy to actually argue) 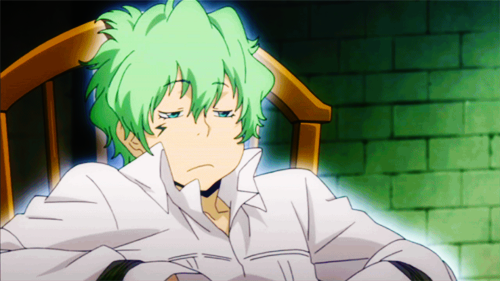 -Angry/Shouting-
if something serious is happening then both eyes open, thin-lipped and determined but also upset/sad that the situation is forcing him to react. 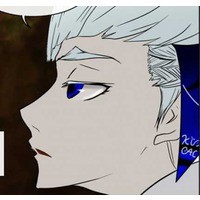 or for comedic effect something like the white haired character in the corner of this pic: 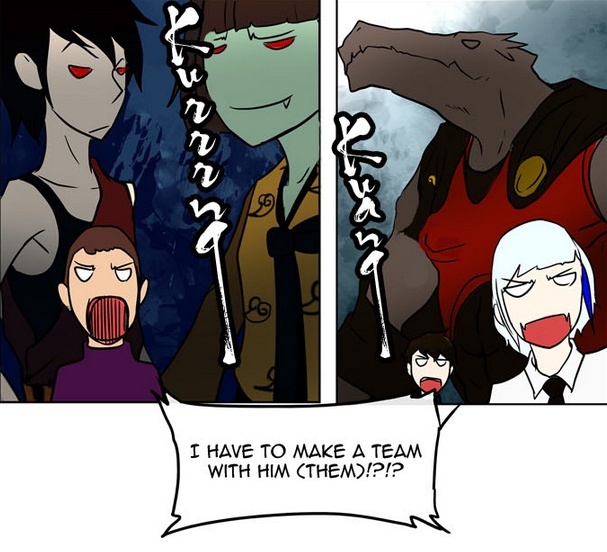 -Sad- both eyes closed with tears and teeth gritted 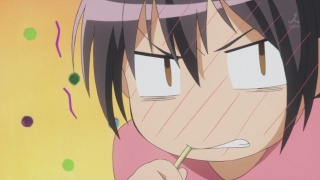